One of my oldest friends, Brad, has a KitchenAid mixer, and he knows how jealous of it I am. So when we were discussing this past weekend’s plans (I was headed to Kentucky for a friend’s wedding), he mentioned that he’d have to get some studying done, but “maybe” I could bake him something while he worked.

That tricky Brad. He knew I wouldn’t pass up the opportunity to use a KitchenAid mixer. And to take photos for my currently-a-food-blog. So I looked up HowSweetEats’ recipe for oatmeal chocolate chip cookies (because as for Brad and his house, they do not like raisins in their cookies) and went for it.

Since we stayed at Brad’s parents’ house for the weekend, I got to bake in their adorable kitchen. And use all the counter space I wanted. Made me nostalgic for Tiny Kitchen and mixing batter on the kitchen table. (Ah ha. Not.)

Here are the ingredients:

First, I creamed the butter and sugars. Here’s an action shot of the mixer. I was excited.

Then the egg and vanilla go in.

Then the dry ingredients. (Side note: the recipe calls for a lot of cinnamon, which made the cookies taste a bit differently than you’d expect an oatmeal cookie to taste. Good, but I might reduce the amount a bit next time.) 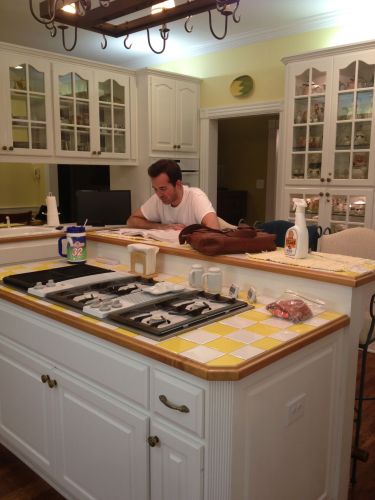 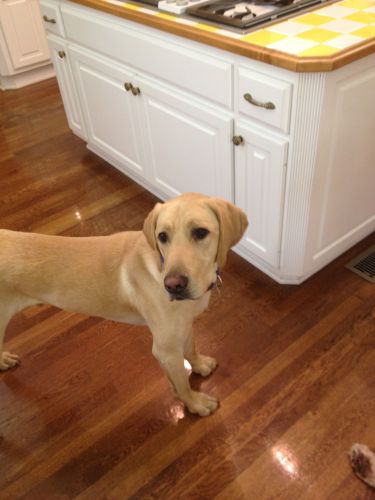 Then the oats and chocolate chips go in. 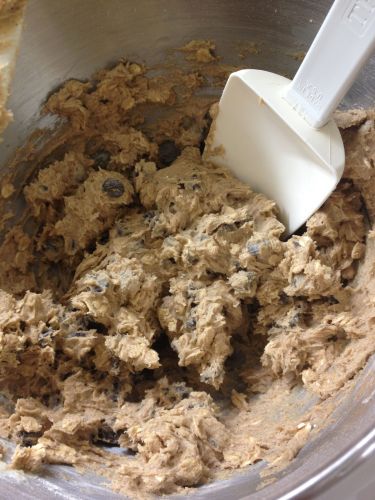 Then Brad took care of the leftover batter. 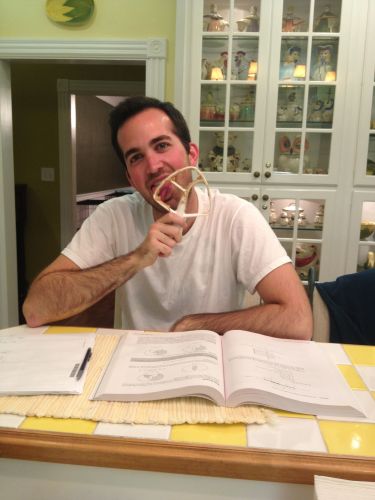 After chilling for a half hour, I shaped the batter into these little discs and baked them for around 15 minutes (even though the recipe says 9-11 minutes).

They were a perfect balance of crispy (the outside) and chewy (in the middle), and they didn’t last long. 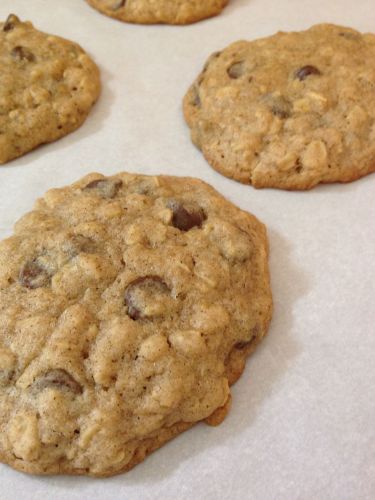 Then the next day, Brad and I went to Keeneland and then to the wedding. All around, a lovely weekend made even better…by a KitchenAid mixer. It’s the little things, y’all.

One thought on “I love KitchenAid mixers.”